Yesterday i held the talk about the VNWA a second time. This time for a local electronics community. Therefore i updated the slides a bit.  Please view in fullscreen mode. Here they are. (In german language only !) 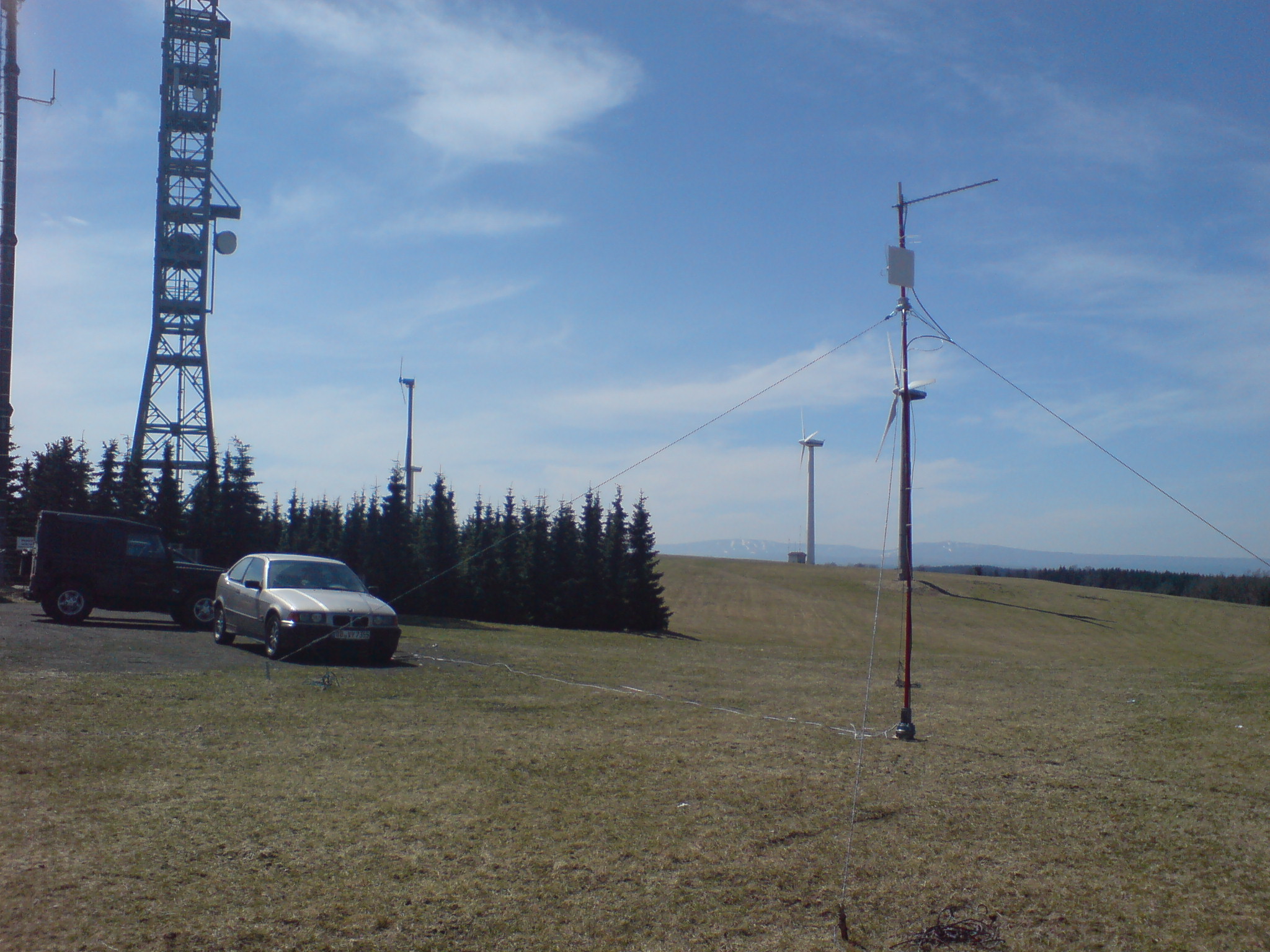 already some months ago i wrote another dcf77 decoder for Atmega AVR controller. It uses oversampling of the signal (not edge trigger)
and worked quite stable for my opinion. It is possible to switch on some debugging and the dcf77 signal synchronizes a simple clock.
Find the C sourcecode attached… Have fun.
dcf77decoder_10

Today i tried OpenWRT backfire 10.03 with AX25. Last versions i had hard problems getting ax25 compiled for brcm47xx and also problems with the floting point emulation inside the kernel. First made usage of the native linux ax25 tools impossible and last prevented usage of the popular ax25 router software xnet (which is unfortunately closed source). Either one or the other worked.
Today first the AX25 stuff was not build as well when i selected kmod-ax25 inside “make menuconfig”. But after i selected the ax25 kernel support inside “make kernel_menuconfig” suddenly the kmod-ax25 module was build. That happened never before ;) I also switched on kernel FPU emulation which is off per default. And what should i say. Also XNET worked after i flashed all the stuff to the router. So OpenWRT backfire should be an excellent point to start AX25 operation with.

I created a new yahoo group for communication about digital amateur radio topics in our local area. E.g. planning link-tests.

There is a new yahoo group (in german language) that is about the digital voice modem (DVMODEM) for the Siemens C5. This modem was created by DO1FJN, Jan.