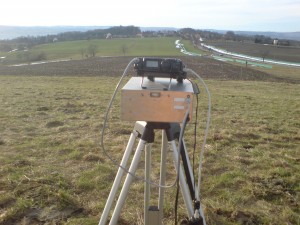 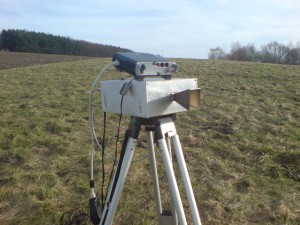 I took another video that shows the capabilities of a wideband software defined radio frontend: