Now i started soldering the 9cm transverter kit that was in the shelf since years. The filter caps look already a bit oxidated. But soldering still worked fine. The new 9cm will get into a box together with 13cm at some time. 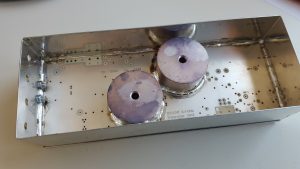 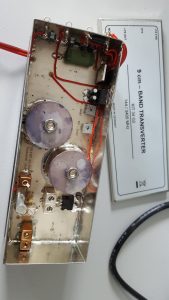 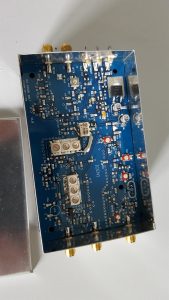 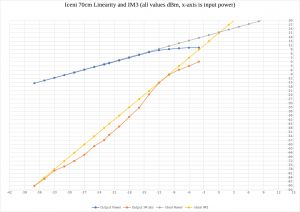