Today there was another DUR activity contest and i used it to test some equipment. Because the OK/OM activity is in parallel i tried to setup my 2m Tonna yagi. Surprisingly this was a easy job. The only problem was that asseble the antenna took much longer than expected.

The activity on 23cm in the DUR test was low. I had 5 qso only. But i did some qso on 2m as well. ODX was a 9A station. I also heard a french station and some german’s calling a EA station. Maybe some sporadic E ? I did not hear anything from Spain.

For 23cm i have to build a bigger antenne until the next test. The single hybrid quad element is only good for some local qso. 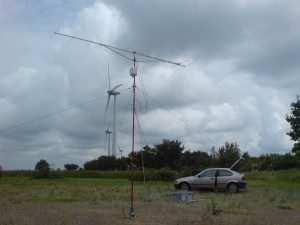 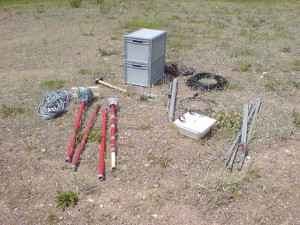