Yagi is finished now. I have to build the mast clamp. Due to Mr. Murphy the centre of gravity is right below D1… 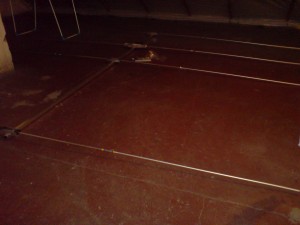 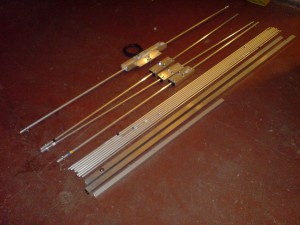 Finished the dipole for my 4El DK7ZB Yagi for 28MHz.
Hope i get the rest finished until Jan. 8th ;) 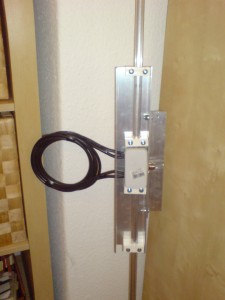 From Paul, W1GHZ i got a dual band feedhorn for offset dishes for the 10GHz and 24GHz band. It was somehow funny to explain the customs officer what it is ;) Now it is my turn to complete the station and get on air. I am excited. 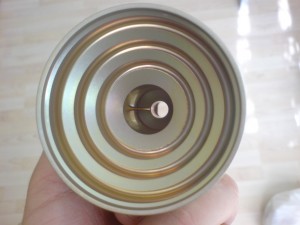 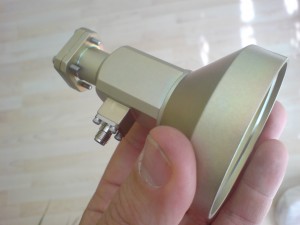 Yesterday i got my new 1.5m mesh dish (Drahtgitterspiegel) from Funktechnik Liebal http://www.funktechnik-liebal.de/. It can be splitted into two parts for transport.
The 3-band feed i will get soon supports 23cm/13cm/9cm. So there is room for extending the portable rig.
The foto shows the dish with a 13cm feed. 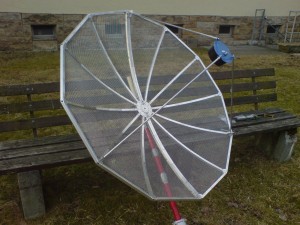 On special request here the dimensions i used for my quados4 antenna. For further information please see the pages of YU1AW.
It has to be mentioned that the dimensions appear to be a bit too long which can be seen from the measurement below.
This is although the element was manufactured of 2mm diameter wire. 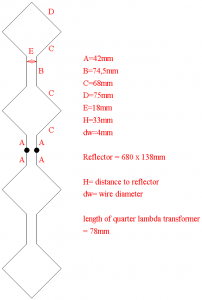 dimensions of my quados4 antenna for 23cm 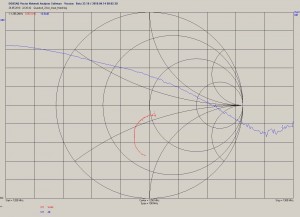 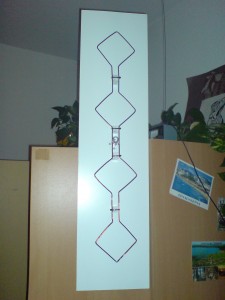